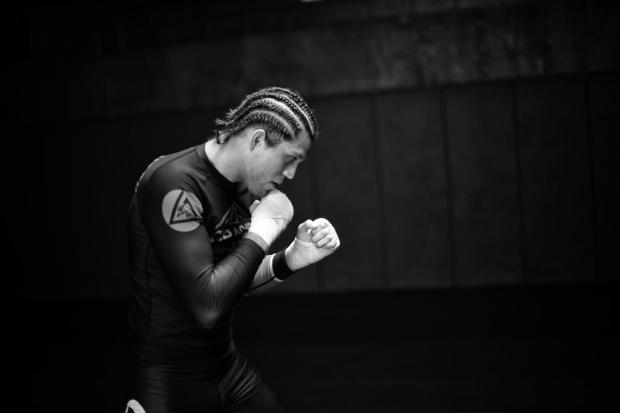 Brian Ortega is one the most dynamic fighters around today, he has a 12-0-1 record.

One of the greatest fighters around today, a pure Gracie fighter, arguably one of the most dangerous Jiu-jitsu practitioners in the world today.

Brian is relatively unknown but slowly working his way to the top. One of the most exciting fighters I have ever watched this man has it all. Watch this space guys, you will know his name soon enough.