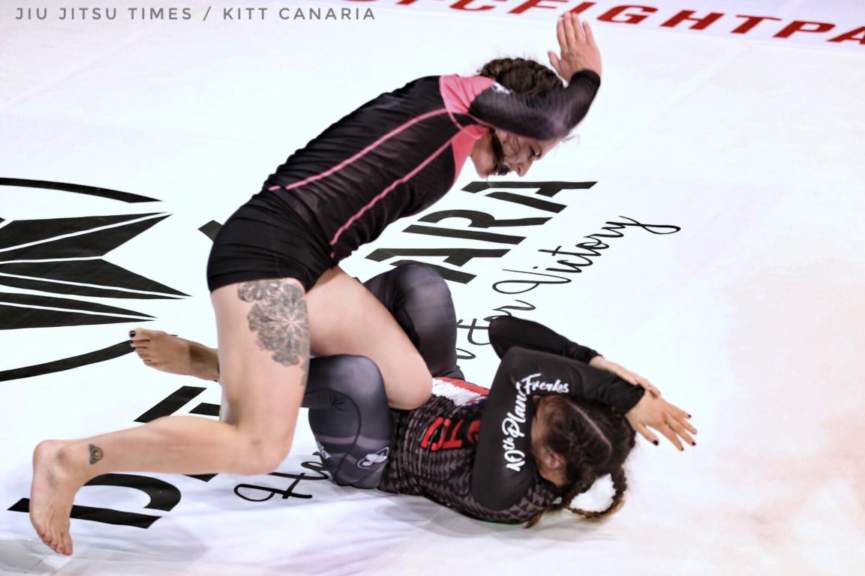 Combat Jiu Jitsu is reborn on Episode 6 of Evolution of the Ground. We hear from Eddie Bravo regarding the inspiration behind Combat Jiu Jitsu, as well as the struggles to have his vision recognized as a legitimate form of competition by the athletic commissions. We also follow Chad George and Nick Honstein, two former MMA fighters, as they head into EBI 11 and the first 4-Man Combat Jiu Jitsu tournament.