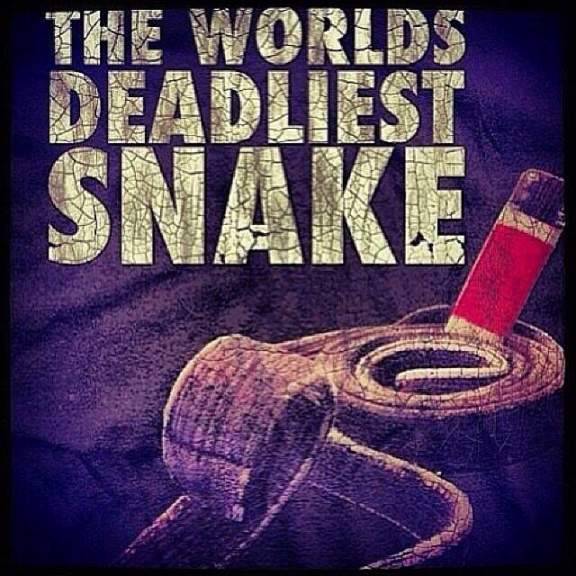 If you train BJJ, sometime in your career you have heard the argument, gi vs gi, In my own opinion I feel both have value.

Within the gi lies a technical game that includes hundreds if not thousands of extra techniques available. I personally find the gi helps me focus on being extremely technical while building strength through the constant grip fighting exchanges. If you make a mistake in the gi you are going to pay for it, for example, if you get caught in a triangle you won’t just slip out, you need to focus on the techniques in order to escape.

Without the gi, though the game becomes fast and super dynamic allowing you to focus on transitions between moves more than if you were in a gi, the movement isn’t stifled and creates a very flowing game between competitors allowing for more submissions.

That being said at the end of the day they both jiu-jitsu and as long as I’m practicing jiu-jitsu in. I love both and if you want to be an all round BJJ practitioner train both as much as you can.