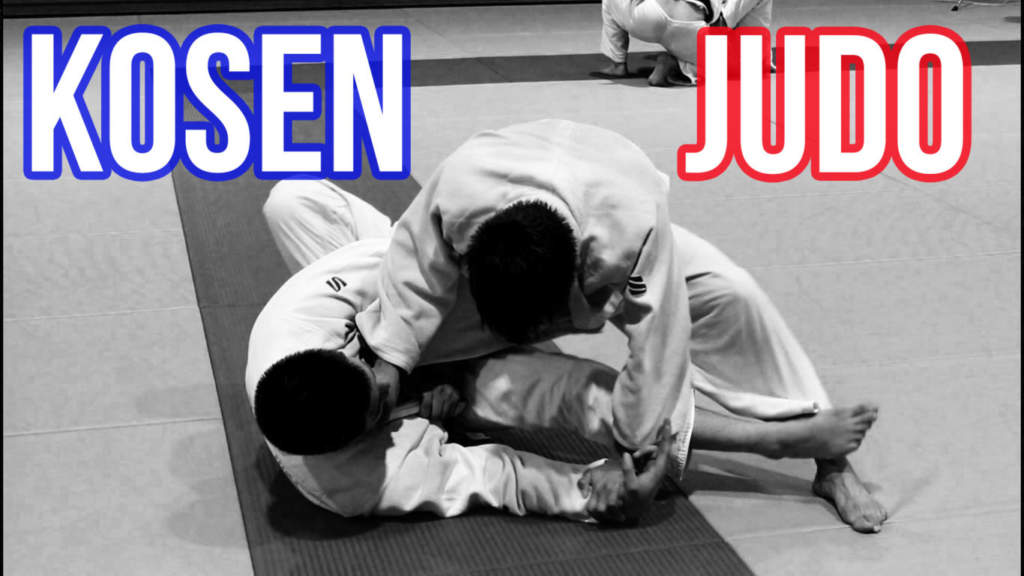 Kosen Judo is a variation of the Kodokan judo competitive ruleset that was developed and flourished at the kōtō senmon gakkō (高等専門学校) (kōsen(高專)) technical colleges in Japan in the first half of the twentieth century. Kosen judo’s rules allow for greater emphasis of ne-waza (寝技, ground techniques) than typically takes place in competitive judo and it is sometimes regarded as a distinct style of judo.

Today, the term “kosen judo” is frequently used to refer to the competition ruleset associated with it that allows for extended ne-waza. Such competition rules are still used in the Nanatei Jūdō / Shichitei Jūdō (七帝柔道 Seven Imperials Judo) competitions held annually between the seven former Imperial universities. Similarly, there has been a resurgence in interest in Kosen judo in recent years due to its similarities with Brazilian jiu jitsu.